The Swisscom Application Cloud, which is based on the open source industry standard Cloud Foundry, offers an exciting new feature for its users. TCP routing, the ability to support and expose any TCP-based, non-HTTP application to the world. Let’s have a closer look and learn how to use TCP routing.

The Swisscom Application Cloud is based on Cloud Foundry, the leading open source industry standard for building your own platform-as-a-service.

One of the many great features Cloud Foundry offers is TCP routing, the ability to route and expose any TCP-based traffic from your application to the outside world. TCP routing in Cloud Foundry is based on reserving ports on a TCP router group for an application, mapped to a TCP-route and domain which is then exposed by a frontend load-balancer like our F5. Incoming traffic from a Client on that port will be forwarded to your application container instances using a round-robin load-balancing policy. TCP router groups are a collection of multiple Cloud Foundry TCP routers, ensuring high availability. 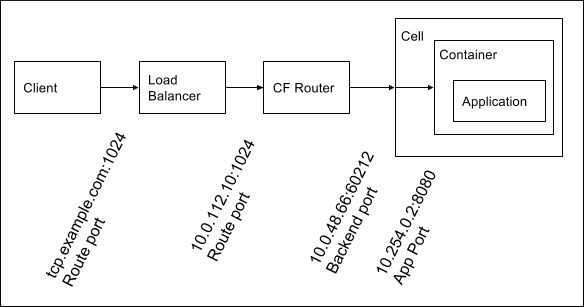 TCP Routing allows you to push applications onto the Application Cloud you previously would not have thought of.

For example you could push Memcached as an app, an in-memory cache that communicates via TCP:

And all you need to do now to expose it over TCP would be to simply bind a TCP-route to it, specifying the port by which it is going to be exposed to the outside world:

Your application should now be exposed over TCP port 35666 on the domain tcp.scapp.io. Let’s verify that this actually works, by using telnet to open up a TCP connection to our app on that domain and port:

Another interesting type of application possible thanks to TCP routing would be to deploy a game server that communicates also over TCP only. Let’s try that out with Minecraft: 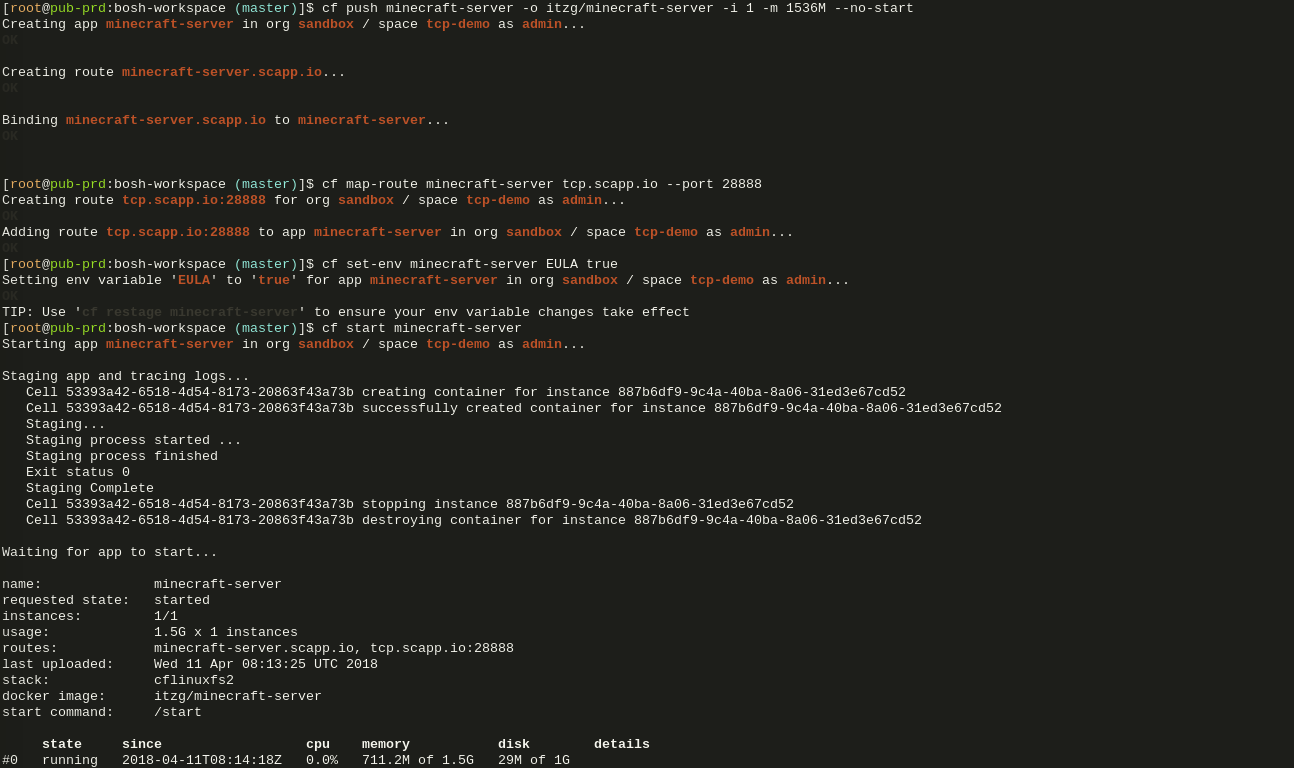 There you go, Minecraft running on the Application Cloud: 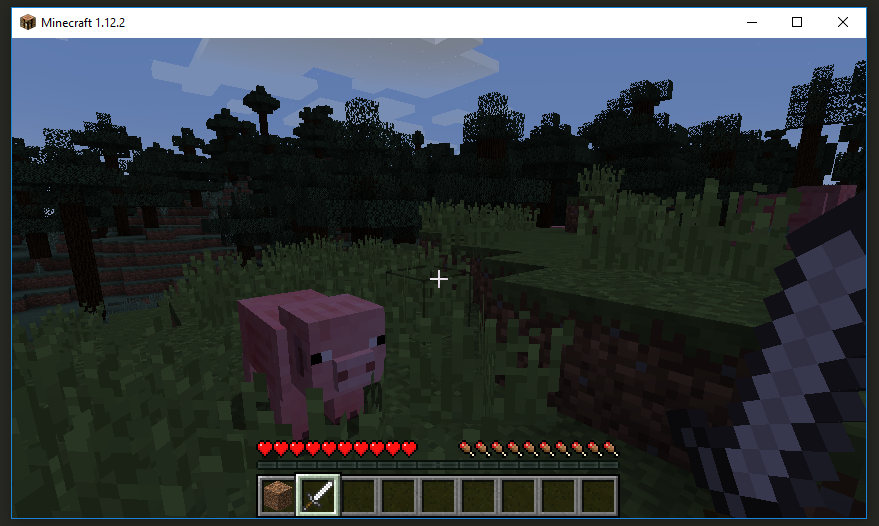 Running a Minecraft server on the Application Cloud would previously not have been possible due to its TCP only nature.

Now of course we would still be missing a persistent filesystem here, so your world will be lost once your app gets restarted. But that is a problem hopefully soon being fixed too by adding Volume Services to Cloud Foundry.

To use the TCP routing feature on the Swisscom Public Application Cloud offering, simply send a support request detailing your intended use for it to get an appropriate quota setting for your organization enabled so you can start pushing TCP-based apps onto the Cloud. 👍

For more details on how to use the TCP routing from an end-user perspective you can consult the documentation for further information: https://docs.developer.swisscom.com/devguide/deploy-apps/routes-domains.html#create-route-with-port